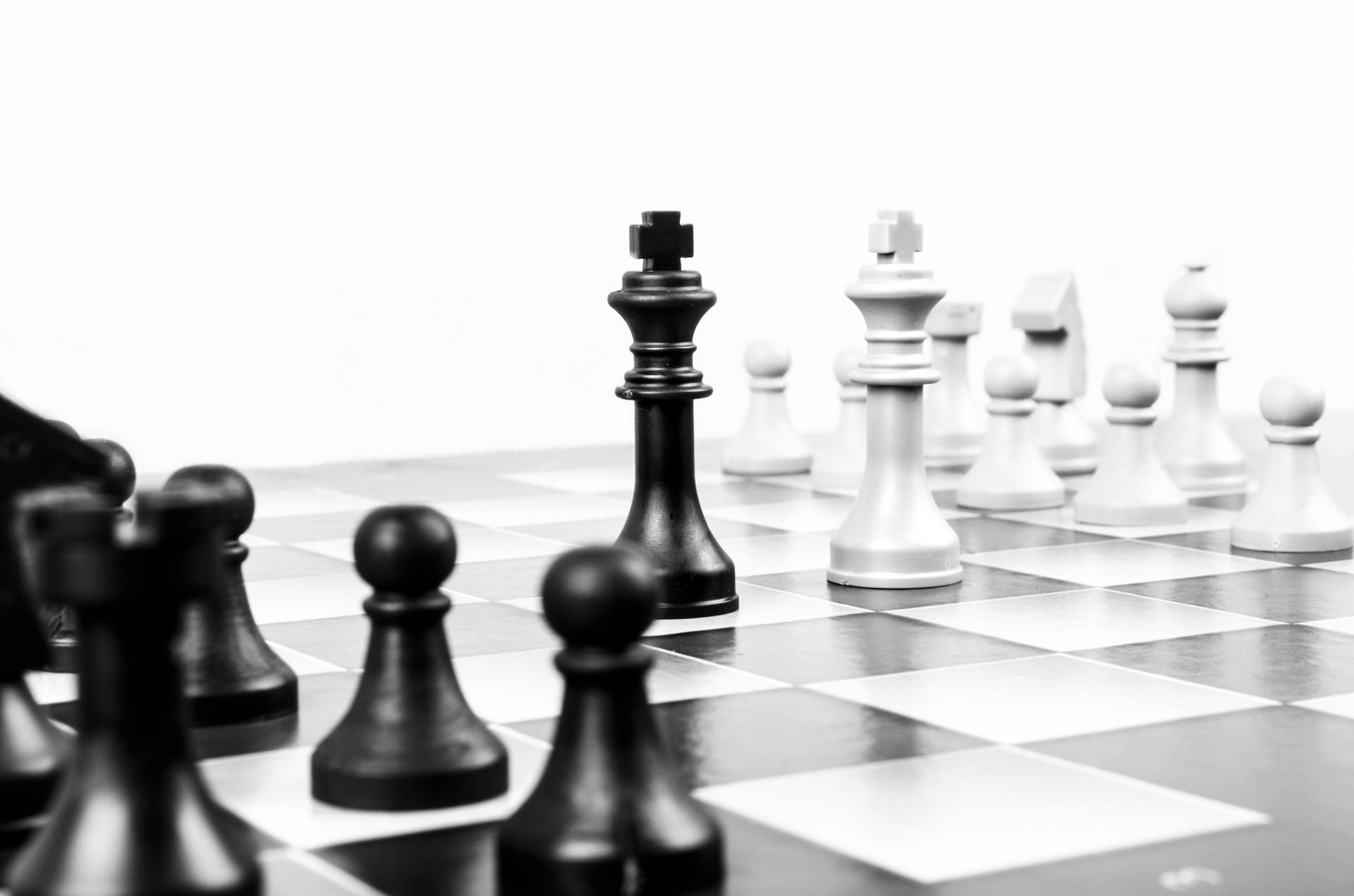 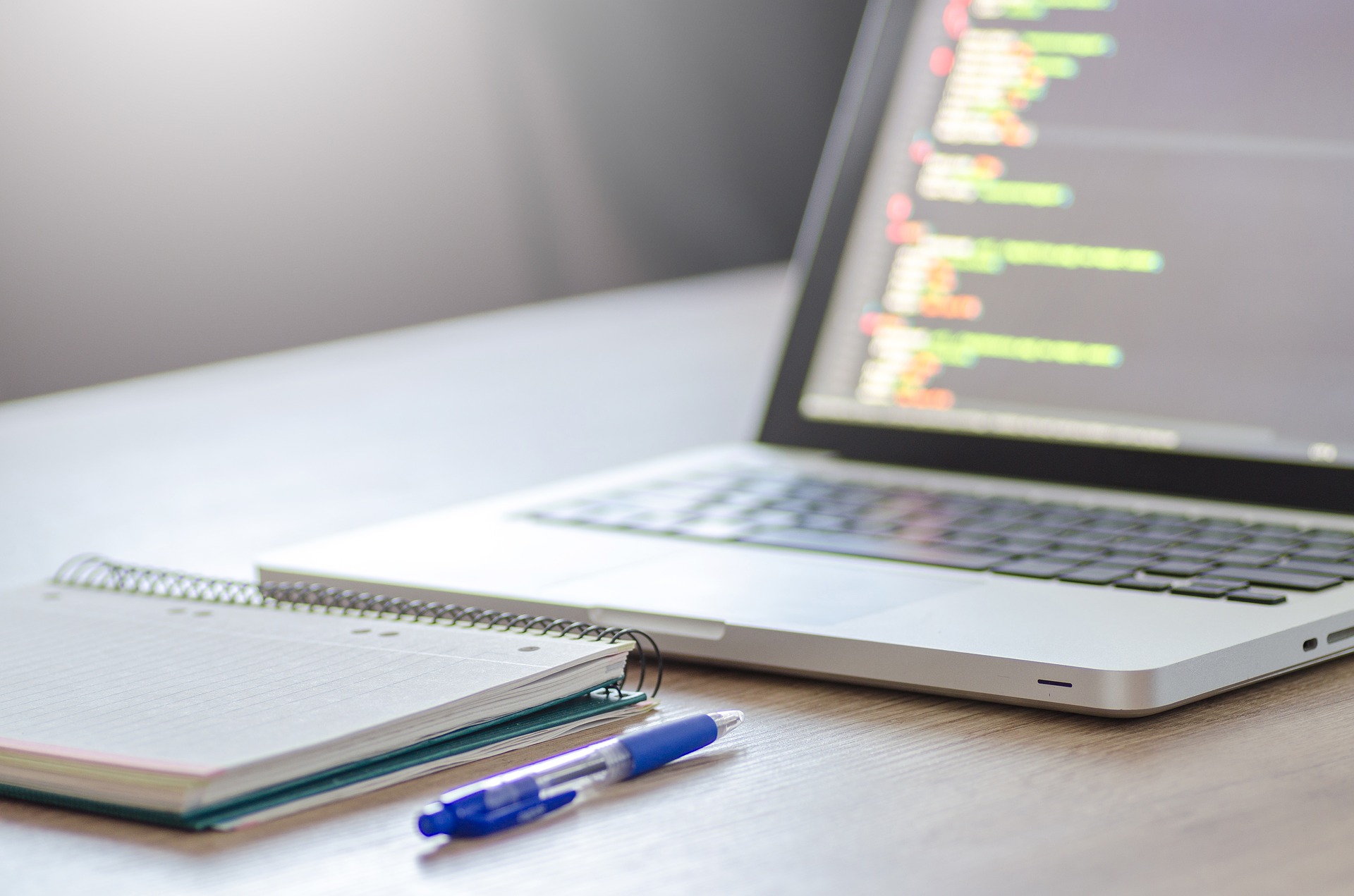 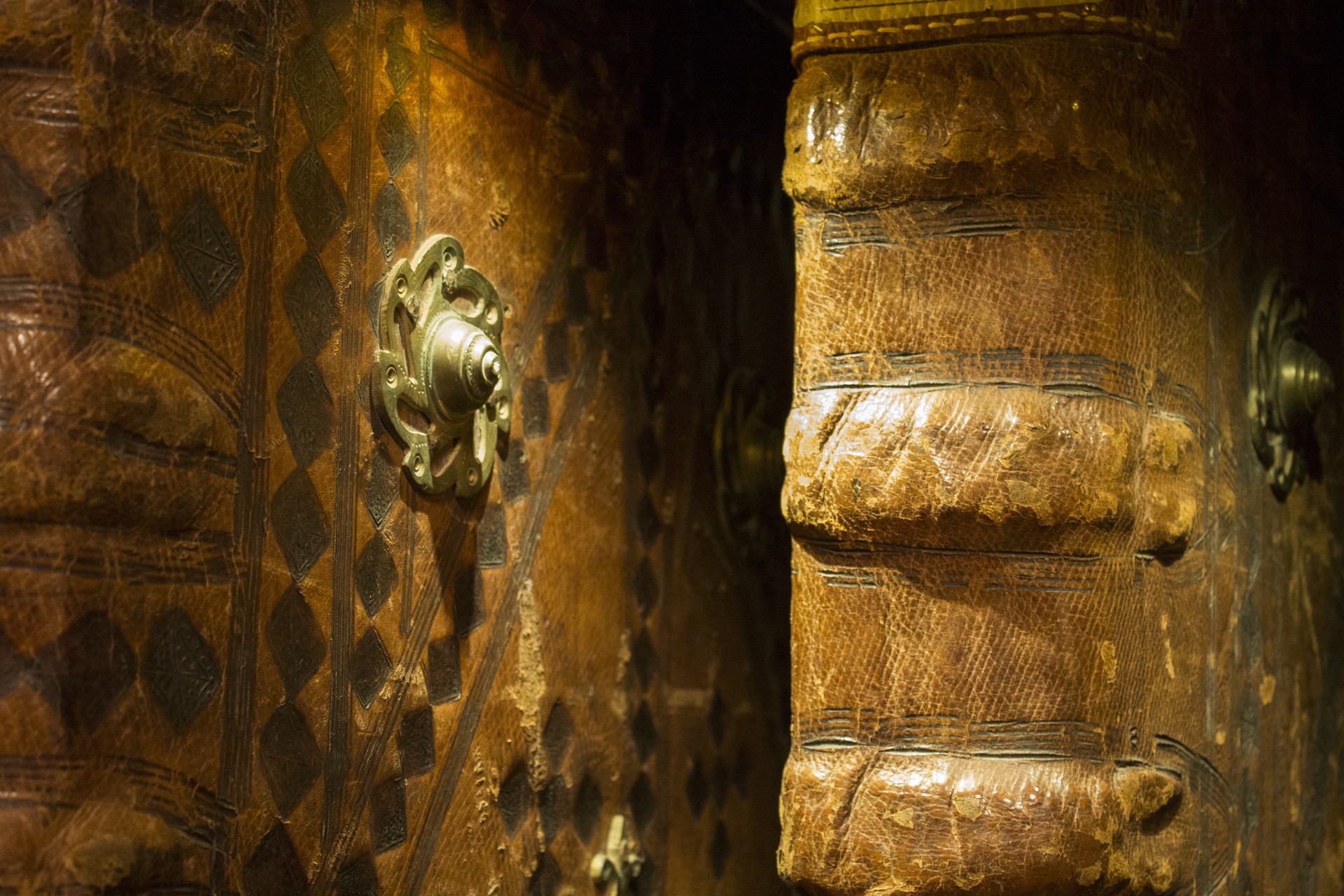 Began his social justice career in 1963 and 1964 during the grape strike organized by the United Farm Workers and Cesar Chavez. He marched and protested against grape growers in Delano California who were fighting the workers right for adequate housing working conditions and fair wages.

2008
(With Letter and Pictures)
Petitioned The US Olympic Committee to reissue Leon Spinks stolen Gold Medal. The petition was granted in November 2008.

Drug abuse intervention counselor Charles McClatchy’s Oak Park facility in Sacramento 1994 assisting youthful offenders, working with parolee, to obtain jobs and diplomas. The 21st Century Forum has in past years trained many interns from including placing many I st time offender and re offenders in the drug court program under proposition 36 with the help of famed Attorney John Virga of Sacramento thus giving them a second chance.

2008 Christmas toy give away in conjunction with The Toy’s for Tot’s Program with the help and assistance of The United States Marine Corps.
2007 Provided Christmas toys and Christmas dinner for 150 Children and their families at The Oak Park Community Center in Sacramento.
2006 Assisted residents and school board members and The Salvation Army to distribute 500 winter coats to under served persons in Del Paso Heights Sacramento California.
2002 Hosted our first toy’s for tot’s Christmas eveil.t with support from Former World Lightweight Champion Tony The Tiger Lopez at The Cluny Center in Sacramento. 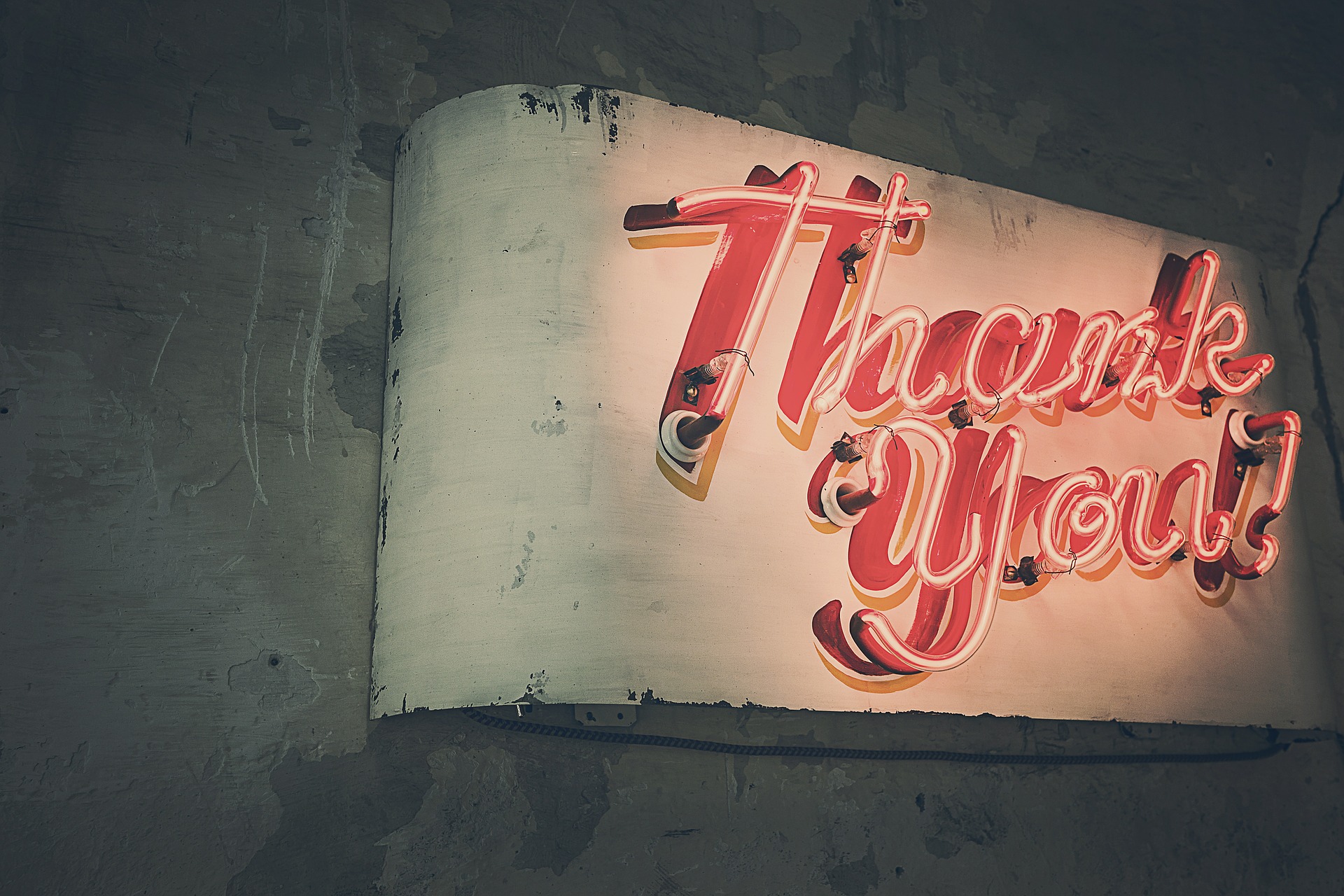 I would like to get the Korean War records for William Biddy Peoples for his son Shave.

His service commenced  on July 9th 1952 in Roanoke Virginia at age 16. 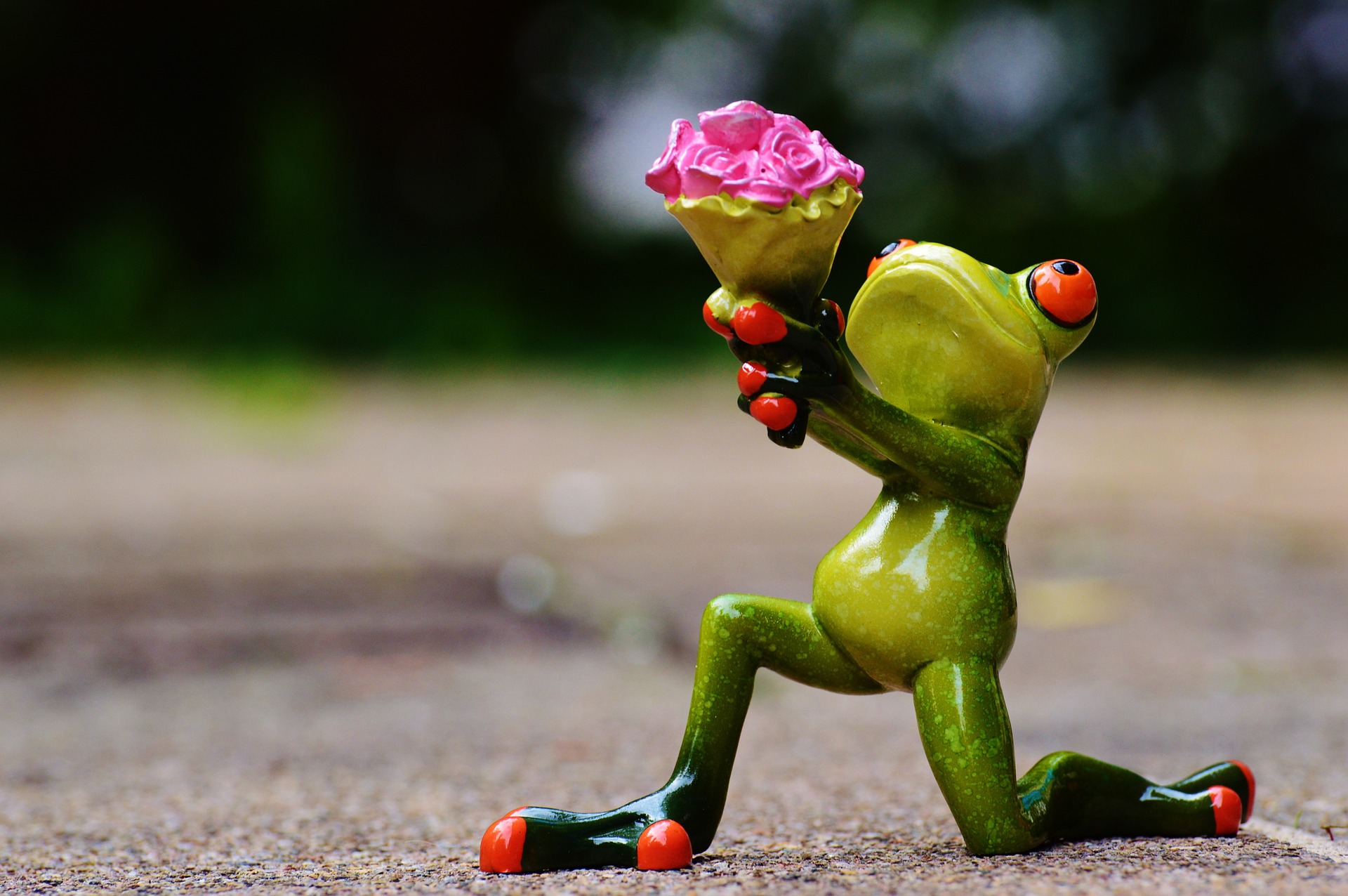 I don’t know if President Trump is going to watch the NFL kickoff game tonight, but I know he’ll be paying attention to what players do during the national anthem. He’s turned #TakeAKnee protests into a full-fledged culture war, claiming it’s a “winning issue” for him on the campaign trail.

Last May, the NFL cowed to political pressure and announced a policy banning players from kneeling during the national anthem. The public backlash that ensued – including our petition, which already has over 30,000 signatures – forced the NFL to put the proposed policy on hold.

Our pressure is working, Bobby. Add your name to the petition demanding the NFL respect its players’ right to protest. If enough of us speak up this season, we can get the NFL to shut down this proposed policy once and for all.

Trump has twisted this peaceful, player-led protest of police killings into an issue of so-called patriotism. But respect and love of America requires scrutiny. That includes acknowledging this country’s failure to honor its promise of racial justice and equality – failures that are made even more evident each time the police murder another person of color and get away with it.

We can’t let the volume of Trump’s tweets drown out the voices of players – the majority of whom are people of color – protesting issues that affect them personally. Kneeling during the national anthem doesn’t disrespect our flag. Dishonoring free speech is what disrespects our flag.

Sign the petition telling the NFL not to ban #TakeAKnee protests. This isn’t about the flag and it’s not about the troops. It’s about racial justice and police brutality – issues that are matters of life and death for millions of Americans.

Even if you’re not watching the kickoff game tonight, you should make your voice heard in this important cultural moment. We all have a stake in #TakeAKnee.

Thanks for raising your voice,